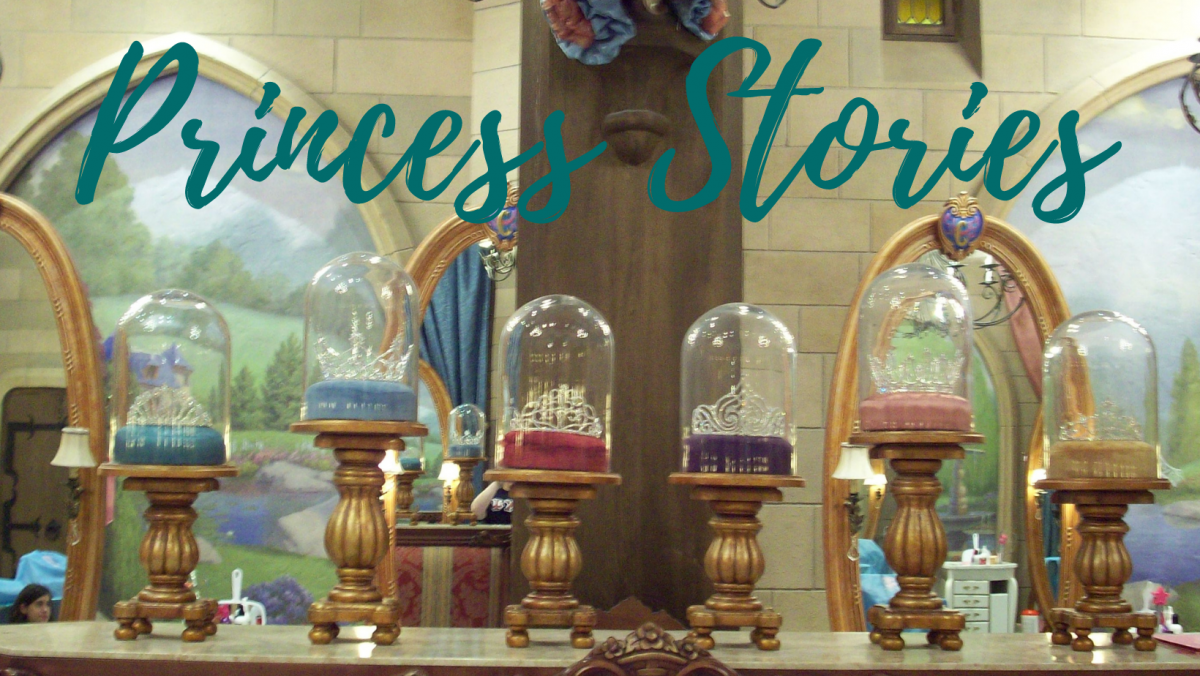 During my time in the castle, I remember a lot of my Princesses.

One day, in the early afternoon, I was approached by a manager and asked if I wouldn’t mind staying after work a little bit extra that day. Of course, I said yes, I would love to stay late, whatever they need. So, I ask a little bit more about why and I’m told that there is a princess coming who has been practicing on her older brother’s bedroom door. Practicing what, you may ask. Knocking. She, and 8-year-old princess, had been knocking on her 11-year-old older brother’s door, since the moment she learned they were coming to Disney world. Her plan, which, she explained to her parents after she had been annoying her brother for about 4 days, was to come up to the castle and knock on the castle door until someone let her in.

I’m sure you can imagine her mother’s surprise, when Mom came to the castle to scope it out earlier in the day and found a whole team of us making princesses. She explains the situation to the ladies at the front and they immediately jumped into action. They told Mom to bring the princess and family back just after 8:00 that night. Then, that’s when I was recruited. Normally, we would close the doors a little before 8:00 after every guest had left. That particular evening, we closed the doors a little early, letting our guests out as needed, so is not to everyone the surprise.

At about 5:00 after 8:00, I hear a knock on the door. I let her knock a second time, because after all she’d been practicing for quite a while. Then, I flung open the door and said princess you’re late where have you been! The look on her face was priceless. She had no idea that the door would even open, let alone that we had been waiting for her. I remember taking her hand, welcoming her in, and asking her to pick what a hairstyle. I sat her in a chair and spun her around, explaining that she was getting a princess transformation that very day. We had a blast pulling her hair into the very tailbone, topping it with a tiara covering her and pixie dust and spinning her around.

After our princess session, we did a little photo shoot. Her knocking at the door, me opening the door. Making sure that she got every piece of her dream to come true. I still have those photos. And it’s one of my more memorable stories.